“Everything in the universe has a rhythm, everything dances.”

Ellingboe is an award winning composer and arranger of choral music, with over 150 pieces in print. His works have been heard across the United States, Europe and Asia. He has won annual awards in composition from the American Society of Composers, Authors and Publishers.  For his work on making the music of Norway better known among English-speaking singers, Ellingboe was awarded The Medal of Saint Olav by His Majesty, King Harald of Norway, in 1994. 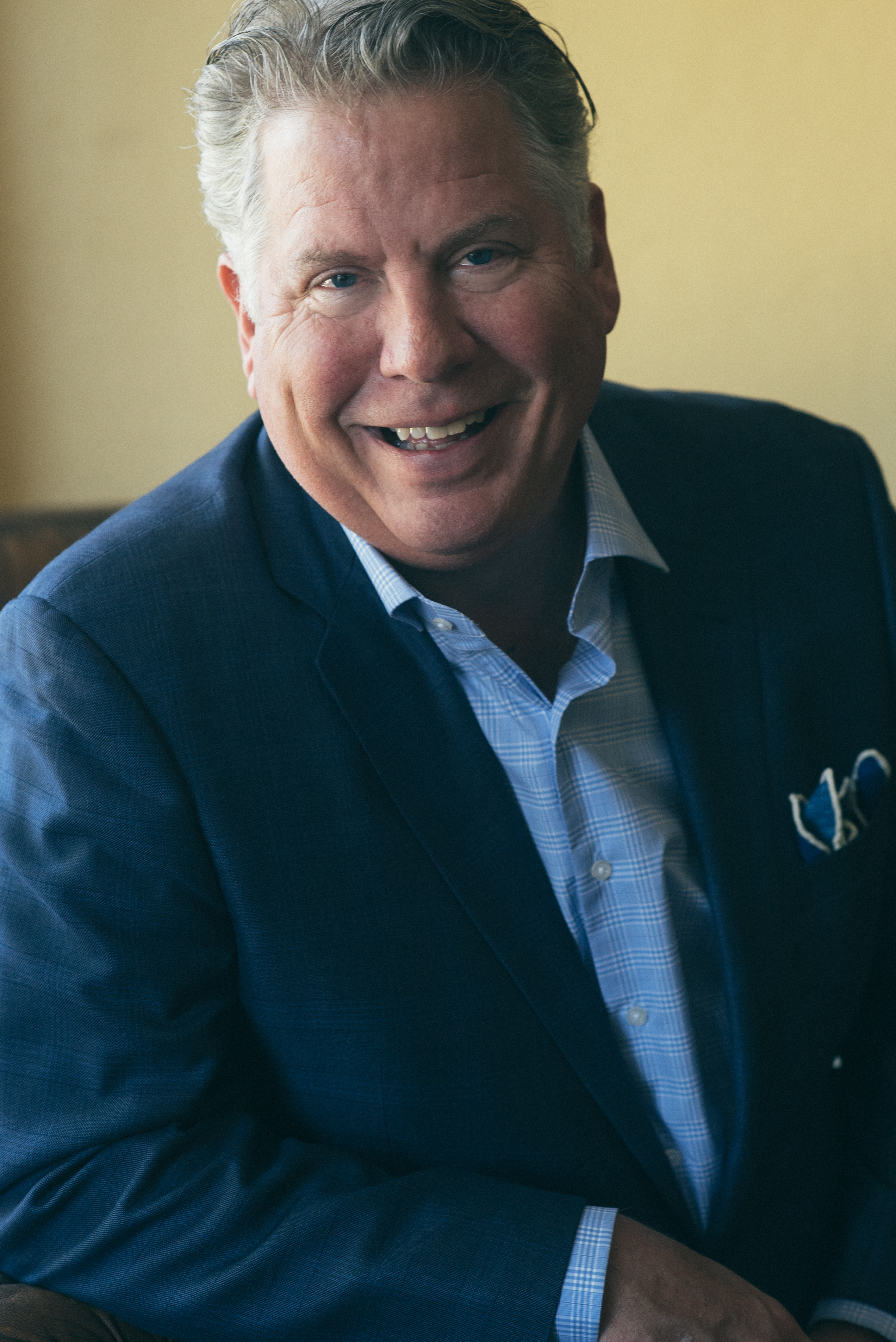